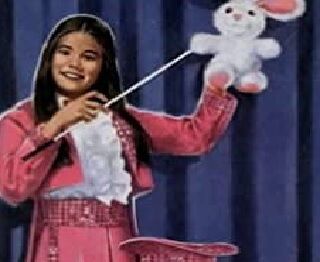 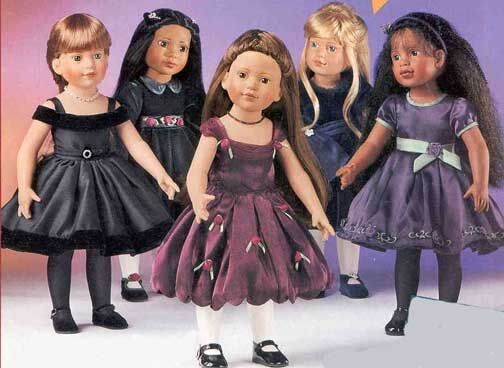 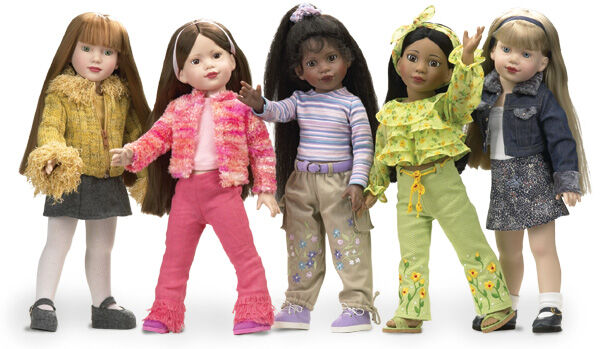 Learn the Secrets of the Magic Attic!

Meet the Characters! Click one of their pictures below!

Click a character picture to discover outfits and stuff!

Heard of the Reboot?

Welcome to the Magic Attic Club fandom page, where the real magic begins! You will find all the secrets of the attic and the club here! This is a fandom page for all collectors and long-time fans of this iconic 1990's brand! "The day we first made friends with our new neighbor, Ellie, she gave us the key to her attic and said we could play there anytime. We raced all the way upstairs, and what we found was like a dream come true.

There's a trunk in the attic filled with the most beautiful dresses you've ever seen--ball gowns, ballerina tutus, princess gowns, plus outfits to wear for all of our favorite sports, like horseback riding, gymnastics-- even figure skating!

But that isn't the best part. There's a mirror, too. You just dress up in an outfit from the trunk and look into the mirror--and all of an adventure, like a fantasy that becomes real!

You can have a key to the attic too, and play with us whenever you want. It's like having a birthday party that never ends!" -The Magic Attic Club

Click a picture below to explore more about each character and the Magic Attic Club collection! 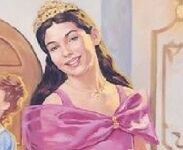 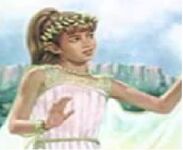 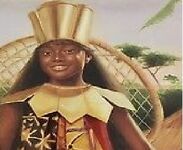 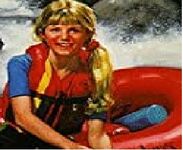 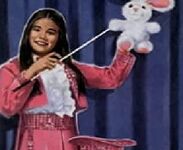 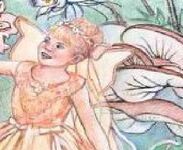 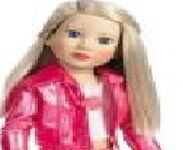 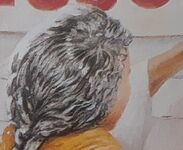 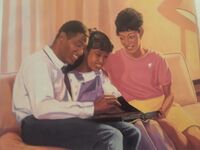 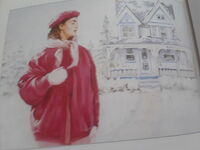 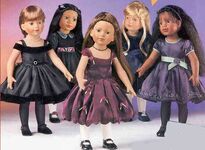 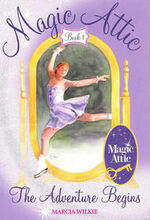 The Magic Attic Club was a line of 18" dolls designed and released to fill the market for "modern girls" that American Girl couldn't fulfill at the time (before American Girl Today). "Our feeling is that Pleasant Company [manufacturer of American Girl] has really identified a whole new market and we are trying to fill a gap in that market," Springer is quoted as saying in a 1995 Doll Reader article [1].

The line was initially conceptualized by Gretchen Springer and Jeff McKinnon of Georgetown Collection and officially launched the Fall of 1994. They reached out to Robert Tonner to assist them with the design of the dolls.

Robert Tonner, a well-known doll artist, was hired to sculpt the dolls. Tonner, a former Fifth Avenue fashion designer, also created most of the costumes.

The line focuses on mostly 5 to 7 10-year-old girls who are given a magic key, bestowed by an enigmatic woman (either Ellie Goodwin in the earlier series or Aunt Maggie in the reboot), which gives the characters access to a magic attic that resides in the enigmatic woman's home. In the attic, there's a wardrobe filled with costumes and a magic mirror that can transport the characters through time, space, and many different worlds. The adventures are meant to provide life lessons on how to deal with situations in the girls' personal lives. The mirror seems to transport them to any place they imagine. The girls have formed the "Magic Attic Club", which they share as a secret, and they make a promise to share all of their adventures with one another.

Most of the characters come with books about their adventures along with outfits and accessories that bring the adventures to life, much like their competitor The American Girl dolls.

Introduced in 1994, a test catalog was released to include starter outfits for dolls Alison, Heather, and Megan, as well as a few adventure collections that have since been altered. Several authors were in line to write the "bible" or the original story, but in 1995 Sheri Cooper Sinykin ended up writing the introductory book. In it, the character Keisha was introduced. Outfits and accessories were eventually made for her as well.

In 1997, L.L. Knickerbocker Company, Inc. bought the Magic Attic Club dolls. Gretchen Springer and Jeff McKinnon left the company at this time, but not much had changed except that the character Rose was introduced along with her collection.

In 1998, Knickerbocker experienced some financial difficulties. Sheri Cooper Sinykin has been quoted as stating the people working with Knickerbocker were not "full of excitement and enthusiasm" as the former company when it came to the dolls. In 1999, Chapter 11 had been filed.

In October 2001, Brian Blosil and actress Marie Osmond formed the brand Marian, LLC and bought out the dolls.

Late 2001, the doll Chloe was released, but she was met with mixed reception. Robert Tonner had been working on an Asian sculpt, so many fans had assumed Chloe would be that character. Many were disappointed to find out she wasn't. Chloe also had a more grown-up appearance that didn't go over well with parents. She also didn't come with any adventure stories or character collections.

In 2003, the collection went through a re-branding and reboot. While many fans loved the detail, the stripping of Rose's Cheyenne heritage in favor of a Hispanic one wasn't met with positive reception. Chloe was retired and not included. The stories were also changed dramatically, and one synopsis suggested the characters were 15 years old as opposed to the target 10 to 11 years old.

Eventually, Charisma Brands picked them up in 2004 but wasn't successful with it either. They allowed the brand to slowly cease production.

Most of the dolls can now be found online at websites like Ebay and Etsy.

The dolls were designed with fixed, inset acrylic, painted lashes. Their hair has been Kanekalon (1994-1991), rooted saran (2003), and wigged saran (2004). They were vinyl and semi-strung. Some of them have numbers on the back of their neck. Their retail price was originally between $54 and $74.

Community content is available under CC-BY-SA unless otherwise noted.
Advertisement